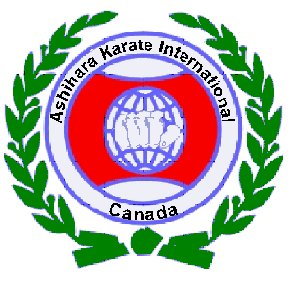 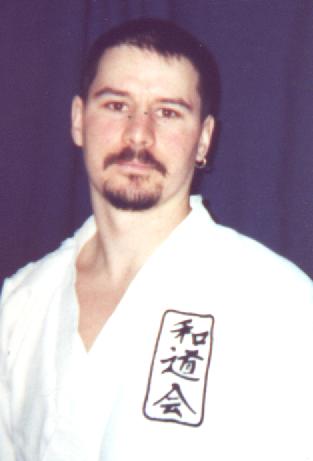 There were two things I loved as a child. Martial Arts and Godzilla. Every weekend I would sit in front of the television waiting to see what it would bring me. I don't know which I liked better but I did grow out of Godzilla. Guess you could say I grew into the Martial Arts. Although I begged my  parents to get me into karate from about the age of 5, it wasn't until I was 12 that I was able to do so. My parents divorced when I was young and my mother couldn't afford to pay for the lessons I so badly wanted. My first exposure to the martial  arts came from a Judo course offered by my school during the summer months. Five days a week for two months. I was in my glory. Shortly after the completion of the summer Judo course, a friend of mine told me about a Karate class being taught at a local recreation center. At $15.00 a month it was just right for my mother to afford.

In March of 1985 I started my first classes in Wado-Kai Karate under Ed Baughn, Matt Crease and John Liberty. I loved it. I put in 110%, went to both children and adult class (4 hours total) and quickly became one of my instructor's most promising students.
When I wasn't training at the club I was training at home or reading about the martial arts. An interesting thing occurred around the time I was a blue belt (2nd Kyu). The more I read about the martial arts the more I began to realise I wasn't getting what I wanted. I was doing lot of tournaments and doing really well but everything I read about point fighting started to make me doubt my actual ability to defend myself on the street. As much as I loved my Instructor(John Liberty) I left him in 1988 and began studying under Barry lane. Barry Lane was teaching a lot of the Ju-Jitsu and tai-sabaki that was in Wado and that appealled to me.
In June of '92 I received my black belt and instructors certificatefrom Sensei Barry Lane and the late Masaru Shintani. Now my journey was ready to begin.

As content as I was with my progress I knew I still had a lot to learn and I continued to practice and read as much as I could. At this time I also started looking into Zen and other styles of martial arts to try and improve my understanding. Every payday I would go downtown and visit "Zen Books" a local martial arts book store and pick up a new book to study. How was I to know that one such trip would change my approach and outlook on Karate forever. That trip resulted in me acquiring a copy of Hideyuki Ashihara's "Fighting Karate". Wow! I had to learn Ashihara Karate. One problem. No clubs in Canada. So I studied what I had and researched as much as I could. Over time I acquired tapes, books and articles on Ashihara and it's off shoot Enshin Karate. I still pursue my goal to learn Ashihara karate. It saddens me that I was never able to meet the late Hideyuki Ashihara and tell him the effect his karate has had on my own karate. I hope to repay the debt by helping to spread Ashihara Karate. Always looking for new things to learn and improve my karate I started taking Judo in 1999 and Wing Chun Kung-Fu in 2001. Both of these styles have had a positive effect on my karate. Time will tell what new things my journey will bring me in my quest to understand Karate.

For further information please visit the Canadian Web Page at: