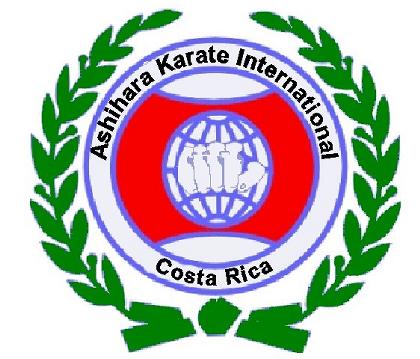 My name is Fabian Merino Calvo, I'm from Costa Rica, and here is my intro.

I began my training in Martial Arts (Tae Kwon Do) when I was 9 yrs. old. In 1992, I start practicing Kung Fu Choy Lee-Fat, then Kempo Karate, Judo and Jujitsu.

In february 4th, 1993, I got my yellow belt , it was gaven to me by Shihan Antonio Lono and Moises Muñoz,and my blue belt in Judo and jujitsu, gaven by Kodenkan Danzan Ryu.

In 1997 I got my Shodan by Kung Fu Hong Sing Choy Lee Fat School. The same year I won the 3rd place in the Kung Fu National Championship., and I copeted in the First Kick boxing Championship of Costa Rica where I won the second place. I completed the referees' course of Karate Do. In march 14th of 1997 I got my black belt in Kempo Karate, gaven to me by Kodenkan Danzan Ryu School.

In 1998 I competed in the Senior Karate Do NAtional Championship, Wonning the 1st place in the Shodan -80 k. cathegory. I start practicing boxing in 1998. I was part of the National Team of Costa Rica in the years of 1995,96 and 97. Actually, I teach Karate in the Centro Educativo campestre (SCHOOL), and in the Victoria's Gym.